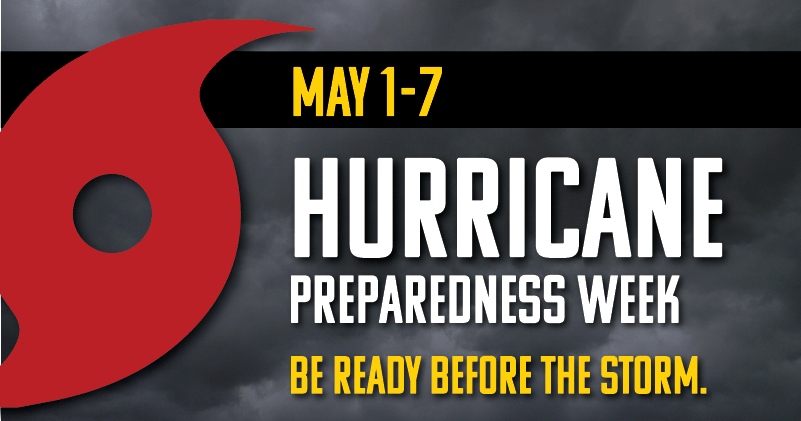 One of the greatest potentials for loss of life related to a hurricane is from the storm surge. Storm surge is simply water that is pushed toward the shore by the force of winds swirling around the storm.  This advancing surge combines with the normal tides to create the hurricane storm tide, which can increase the mean water level to heights impacting roads, homes and other critical infrastructure.  The shape and orientation of our coastline put’s us at risk for storm surge.  Most recently we saw devastating storm surge from both hurricanes Florence and Dorian.

The first thing you need to do is find out if you live in a storm surge hurricane evacuation zone or if you’re in a home that would be unsafe during a hurricane.  If you are, figure out where you’d go and how you’d get there if told to evacuate. You do not need to travel hundreds of miles.  Identify someone, perhaps a friend or relative who doesn’t live in a zone or unsafe home, and work it out with them to use their home as your evacuation destination.  If possible, have multiple options and be sure to account for your pets and put the plan in writing.

North Carolina Know Your Zone is a tiered evacuation system that highlights areas most vulnerable to impacts from hurricanes, tropical storms, and other hazards. If it becomes necessary, local officials will order evacuations using pre-determined zones created by coastal counties. The Know Your Zone lookup tool is a new color-coded interactive map you can use to determine the evacuation zone where you live, work, or are visiting based upon your street address.

Evacuation zones highlight areas most at risk to storm surge and flooding. Local officials will determine which areas should be evacuated. Areas in Zone A will typically be evacuated first, followed by areas in Zone B, etc. While all zones won’t be evacuated in every event, emergency managers will work with local media and use other outreach tools to notify residents and visitors of impacted zones and evacuation instructions. 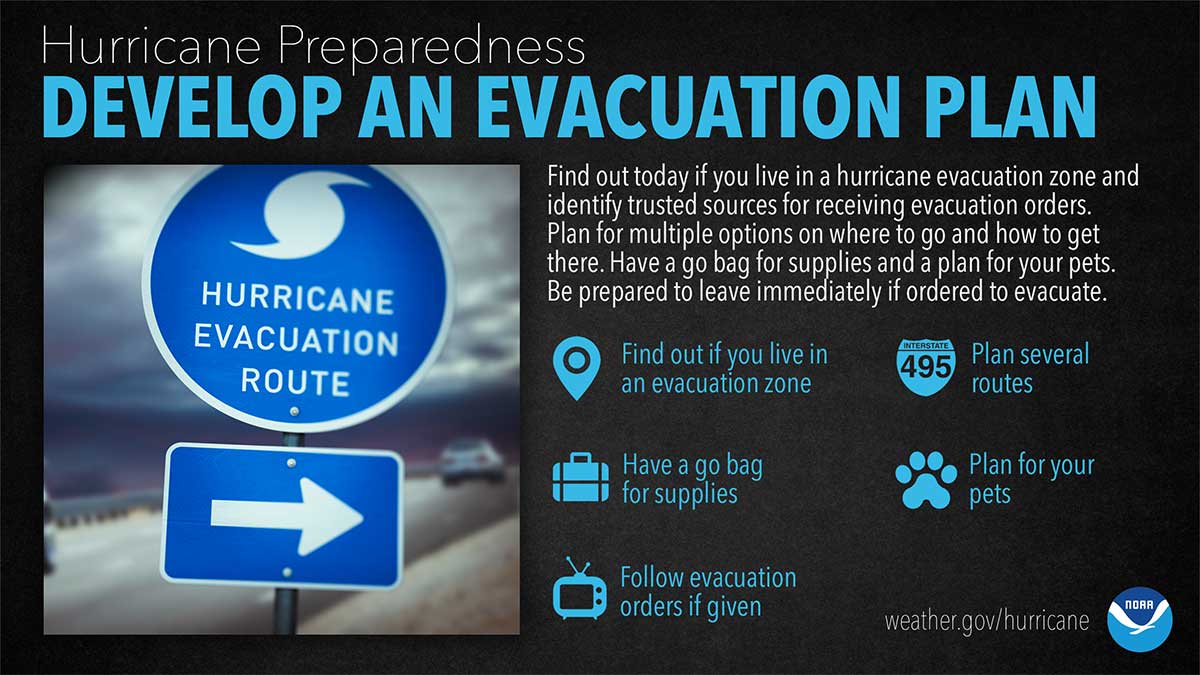